Less More
4 months 1 week ago #851445 by Mac
Mac on topic Re:Will Christophe Soumillon get banned for life?
How ironic, he lists British rock group Elbow amongst his favourite bands.

The owners of a horse Christophe Soumillon is due to partner in a Longchamp Group 1 race on Sunday have said the under-fire star should not take his Arc weekend mounts – either voluntarily or through the intervention of France Galop.

French racing's highest-profile jockey stunned the sport on Friday when elbowing Rossa Ryan out of the saddle during a race at Saint-Cloud.

Soumillon was quick to apologise for an offence that earned him a 60-day suspension but he insisted his actions had not been intentional and committed himself to staying focused on the cusp of what he described as "the most important weekend of the year".

The Aga Khan's retained rider is due to partner the owner's Prix du Jockey Club and Eclipse winner Vadeni in Sunday's Qatar Prix de l'Arc de Triomphe but before then he has chances in all five of Longchamp's Saturday Group contests, in the first of which he is set to join forces with Dermot Weld aboard hot favourite Duke Of Sessa.

Soumillon – whose ban begins on October 14 – is also poised to continue his association in Sunday's Prix de la Foret with Malavath, whose trainer, Francis Graffard, he was riding for in the Prix Thomas Bryon. During that Group 3 event Soumillon's elbow made contact with Ryan who, as a result, was unseated from the Ralph Beckett-trained Captain Wierzba. Ryan was unhurt and subsequently described the episode as "one of those things that happens".

Malavath is owned by a group that includes senior British racing figure David Redvers, who does not want Soumillon to compete at Longchamp. However, he believes Malavath's owners would not be allowed to replace Soumillon themselves if France's ten-time champion jockey is deemed fit to ride by stewards.

Redvers told the Racing Post: "I am extremely concerned for Christophe, who is a wonderful jockey and has ridden our filly beautifully in the past.

"For the safety of those taking part in races, it appears to me that any jockey who could make a move that has the potential to endanger the life of another jockey should be carefully assessed before being permitted to ride again.

"It is enormously regrettable that if Christophe rides at Longchamp, the principal focus of a wonderful meeting will be on him, therefore placing him under increased pressure.

"Having discussed this with my partners in Malavath, we therefore feel the best course of action would be for Christophe to voluntarily stand himself down in order that he can properly consider his actions or for him to be stood down for his own good and for the good of the sport."

Speaking at Saint-Cloud on Friday, Soumillon said: "It was a terrible thing that happened. I was riding my race as always and two of us wanted the same spot. I thought I was just easing Rossa over so I could stay behind Ryan [Moore]. Unfortunately on the very soft ground he became unbalanced and came off.

"That was the first surprise because I wondered what had happened. When I watched back the pictures, I could see clearly what had happened – that I had gone elbow to elbow with him, which unfortunately I should never have done.

"I made a mistake and I am upset for my owner and trainer as well as for his, because it has resulted in them both losing out. The worst of it is that when a jockey falls like that it could have been a lot worse for him."

He added: "I have to accept things and I made an error. I should never have used my elbow to try to keep my position.

Less More
4 months 1 week ago #851451 by CnC 306
CnC 306 on topic Will Christophe Soumillon get banned for life?
What would have happened if Rossa Ryan had been badly injured or worse?

Some people just don’t think ahead. Mind you if it were a footballer that was pushed off the horse he would be still rolling approaching the Eiffel Tower by now

Less More
4 months 1 week ago #851486 by TNaicker
TNaicker on topic Will Christophe Soumillon get banned for life?

CnC 306 wrote:
What would have happened if Rossa Ryan had been badly injured or worse?

Some people just don’t think ahead. Mind you if it were a footballer that was pushed off the horse he would be still rolling approaching the Eiffel Tower by now

Life's too short to have a long face...so, cherish the good, learn from the bad and forget the rest...

Less More
4 months 5 days ago - 4 months 4 days ago #851711 by Mac
Mac on topic Re:Will Christophe Soumillon get banned for life?
I read that he has been sacked by the Aga Khan.

Less More
2 months 3 weeks ago #854496 by Bob Brogan
Bob Brogan on topic Re:Will Christophe Soumillon get banned for life?
Sure he was just the guest of honour in SA

Christophe Soumillon faces the prospect of having his two-month suspension extended to as much as six months, or even having to reapply for his licence, following the intervention of the ministry of the interior on behalf of France’s gaming police, the Police de Jeux.

Soumillon was banned for two months by Saint-Cloud stewards after knocking Rossa Ryan out of the saddle with his elbow while manoeuvring his horse in the Group 3 Prix Thomas Byron on the eve of Arc weekend.

Soumillon apologised immediately for an incident he described as "totally unacceptable" but in addition to the action taken by the stewards, he lost his position as retained rider for the Aga Khan.

Details of the police concerns were published in French racing online daily Jour de Galop on Sunday evening and France Galop have confirmed to the Racing Post they have received a letter from the ministry of the interior and that it has been passed on to Soumillon.

The ten-time champion jockey now has a fixed period of time to respond and France Galop will then pass his observations back to the ministry without additional commentary.

What happens next will be determined by the action demanded by the authorities.

They may have argued for a longer ban – the maximum period is six months – or they may have demanded the withdrawal of Soumillon’s licence for an indefinite period.

In that case there would be no appeal to France Galop stewards and Soumillon could either take his case to an administrative judge to seek a stay of the decision, or else reapply for his licence after a suitable period of time, in all likelihood not before six months has elapsed.

Soumillon’s current ban runs up to and including December 12 but in the case of a six-month ban he would be out of action until the mid-April.

A withdrawal of his licence would almost certainly prevent him from riding for longer still.

It is the second time in the space of a week that the role in racing of the Police de Jeux and, by extension, the French government, has surfaced following the decision to replace Pierre-Charles Boudot’s rolling bans with an indefinite removal of his licence.

Every licence request from a jockey, trainer or owner has to be placed before the ministry for their approval before France Galop then either grant or deny the application.

What will be surprising to foreign eyes in the case of Soumillon is the Police de Jeux have taken an interest in a matter which, on the face of it, falls under the conduct of the sport and is not tied to any criminal wrongdoing.

The ministry of the interior’s jurisdiction in such matters was most recently codified in a 1997 government decree, which gives the Police de Jeux supervisory powers in the area of public order.

They can ask for a ban or suspension to be revisited if they believe it is in the public interest or if an incident or personality has threatened the image of racing in a way that supersedes the sporting offence committed. 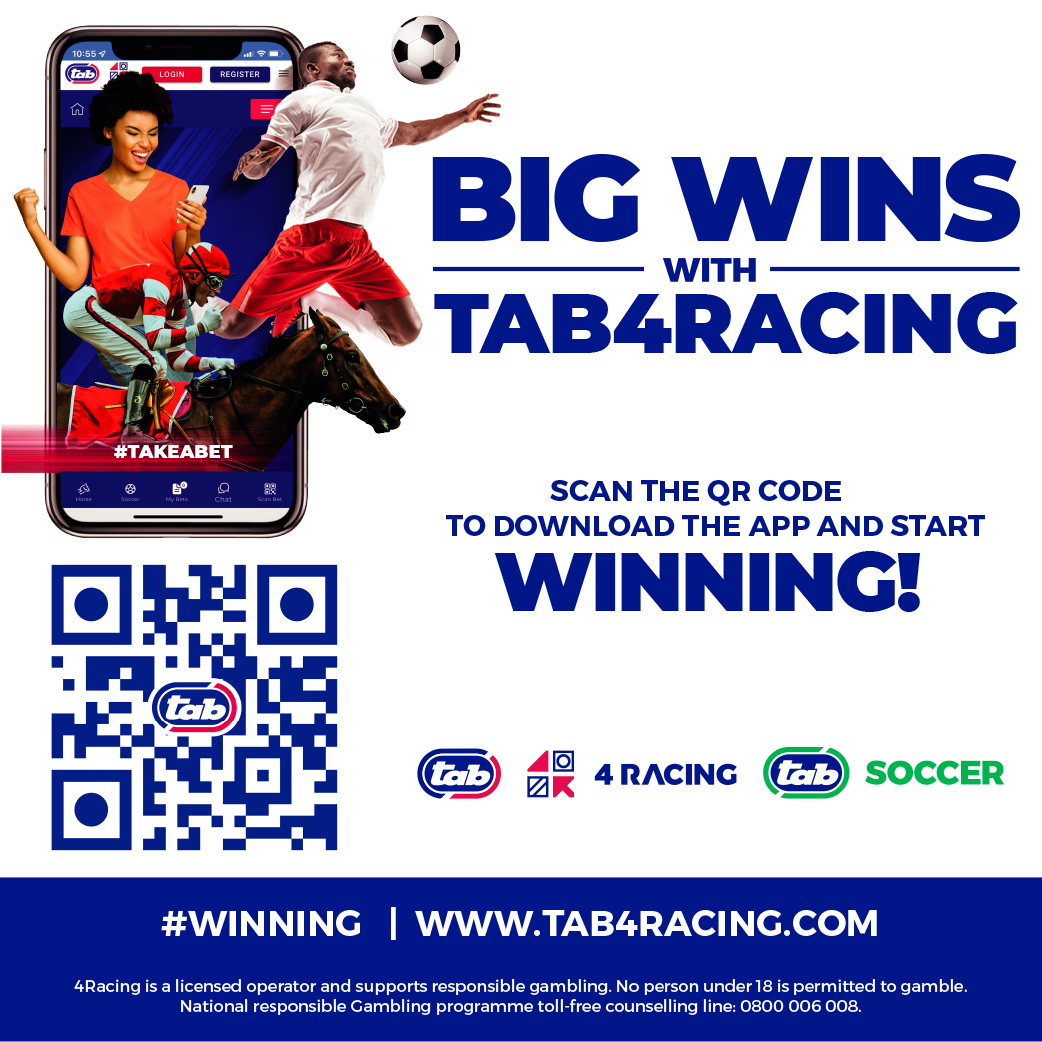