Katak a victim of export madness 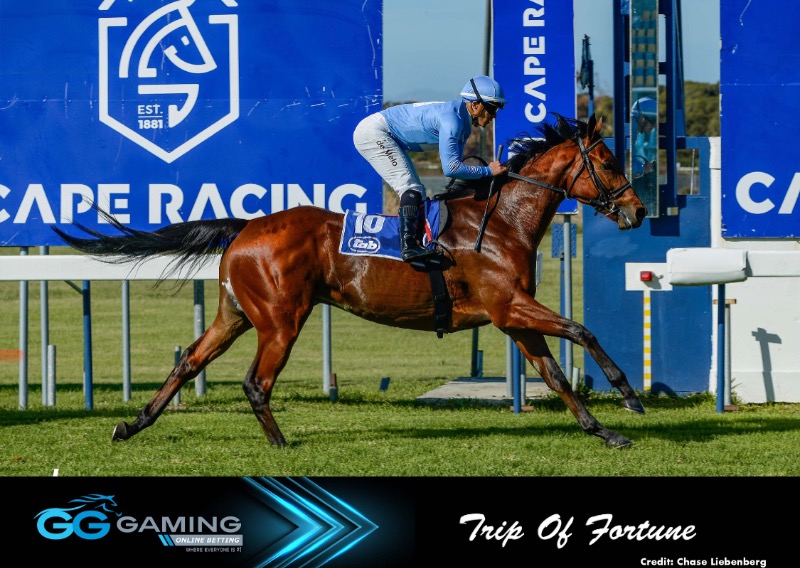 by Gary Lemke, supplied by GGGaming.bet

Katak last week became the latest example of how the odds are stacked against South African racehorses if they are to campaign overseas, writes Gary Lemke for GGGaming.bet
The son of Potala Palace is a fairytale story on its own. Unsold as a yearling, the Milnerton trainer Piet Steyn approached prolific owner Marsh Shirtliff and suggested he might want to take a half share in the colt. Shirtliff entrusted jockey Bernard Fayd’herbe for his opinion – “Bernie” has ridden many winners in the Shirtliff’s blue, pink and white silks, including the famous Pocket Power – and his feedback saw the owner dip into his pocket.
Katak won first time out at 22-1 in a six-horse race, catching the ebullient Shirtliff off guard. He’d backed the stable companion, What A Man! Katak then won his second start, at 10-1, and the stable knew they might have something special here. So they entered Katak for the 2020 Winter Series and he followed in the footsteps of Pocket Power and African Night Sky, who won all three legs.
Now Shirtliff knew he had a potential superstar on his hands. He bought out Steyn – win-win for both parties – and brought his son, Guy, and his racing partner Bryn Ressell into the horse. The decision was to send the unbeaten three-year-old to Singapore, where Guy lives, to have a crack at the big races over there.
Katak is now five and the journey to get him to Singapore has been both arduous and expensive. Last week he ran 11 lengths behind in the Raffles Cup over 1600m, after a fortnight earlier finishing last in a 1200m sprint. On face value many fickle types might feel that Katak was over-hyped and over-rated in South Africa.
Nothing could be further from the truth. Shirtliff is a student of the game and not afraid to put his money where his mouth is. But the protocols that affect South African exports when it comes to sending horses to race overseas are ridiculous, archaic and belong buried in the past.
The European Union’s export procedures still incorporate quarantines designed to stop the spread of African Horse Sickness.
Remember what champion trainer Mike de Kock said when he was trying to send his own superstar Hawwaam overseas? “He will have to spend three weeks at Kenilworth and a further 90 days in Mauritius before he can travel on to the UK where a further 180-day residency will be required should we choose to travel to Australia. Should we choose to travel to Dubai, a 30-day residency will be required.”
He felt Hawwaam had the credentials to become a big player overseas. “I know what it takes to win abroad,” De Kock said. “Hawwaam is good enough to win a race like the Arlington Million in the US, and he is more than good enough to win a G1 in Australia. I’d like to see him race in Australia. But look what we have to go through to get there!”
Katak’s Singapore “no show” is yet another example of how tough it is for the country’s finest racehorses to compete internationally. Which is a tragedy in itself, given we have some of the best stud farms, thoroughbred stallions, jockeys and trainers to be found anywhere on the planet.
When will this export madness end?
Racing this “Heritage Day” weekend sees a bumper five meetings held over three days around the country.
The GGGaming-sponsored Bass Racing stable has been in form this month and can add to their season’s winners tally, both on Saturday and Monday at Durbanville.
In terms of winning chances for the stable, I’d suggest taking a look at Dragon Fly (race 2), Aeneas (race 4), Trip Of Fortune (race 6) and Arctic Drift (race 8 ) on Saturday and Mr Cobbs (race 3), Santa Maria (race 5), Marmalisa (race 7) and Amanzimtoti (race 9) on Monday.
Going forward, not necessarily this weekend, watch Trip Of Fortune (pictured) over the coming months.
...................................................................................................................................... 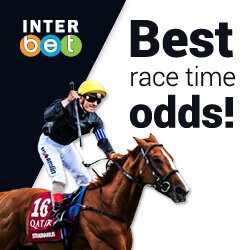