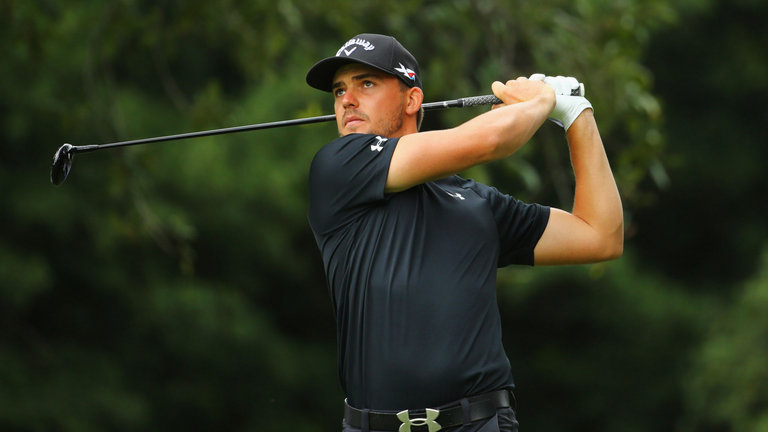 The South African Open has merged with the Joburg Open and will take place at the Randpark Country Club from Thursday this week. We take a look at the event from a betting angle.

This event is sanctioned by the European, Asian and Sunshine Tours and the South African Open previously held in January has now shifted to December and has joined up with the Joburg Open.  The Joburg Open was played at Randpark last year so we do have some course form to go on.

The Tournament will be played over the Firethorn and Bushwillow Courses over the first two days with the weekend’s action taking place over Firethorn which is the harder of the two courses. Bushwillow is a par 71 layout with plenty of trees to catch wayward drives.  Firethorn is a par 72 layout which plays longer than Bushwillow.

Louis Oosthuizen heads the betting at 7/1 in by what in European standards is a relatively weak field.

Past Winners (last 4 at this venue)

33/1 and better the balance

Wallace has been a regular in my staking plans and he has delivered on plenty of occasions and was top 5 at the Nedbank and runner-up at the season ending DP World Championship.  He didn’t exactly light up the course last year but he was 30th in the Joburg Open and on current form I am happy to include him.

Haydn Porteous each way at 80/1

Porteous played some good golf here as an amateur and although his form has drifted a little in the second half of the year, he could be worth backing on home soil.

Christiaan Bezuidenhout each way at 80/1

Bezuidenhout is coming off a top 15 finish last week and he generally goes well in South Africa.  He played the Joburg Open last year finishing tie for 30th.

It has been a long time since Ernie Els has won a golf event but he has at least been making cuts and I have a feeling it is just a matter of time before he shows his class and beats a field of this caliber.  He was host in Mauritius last week and there were some promising signs so I am happy to be taking triple figures about his chances.

Tweet
Published in Latest News
More in this category: « Tilbury Fort tops it off for Tarry Peter De Beyer`s Kenilworth review »
Login to post comments
back to top