Tilbury Fort tops it off for Tarry 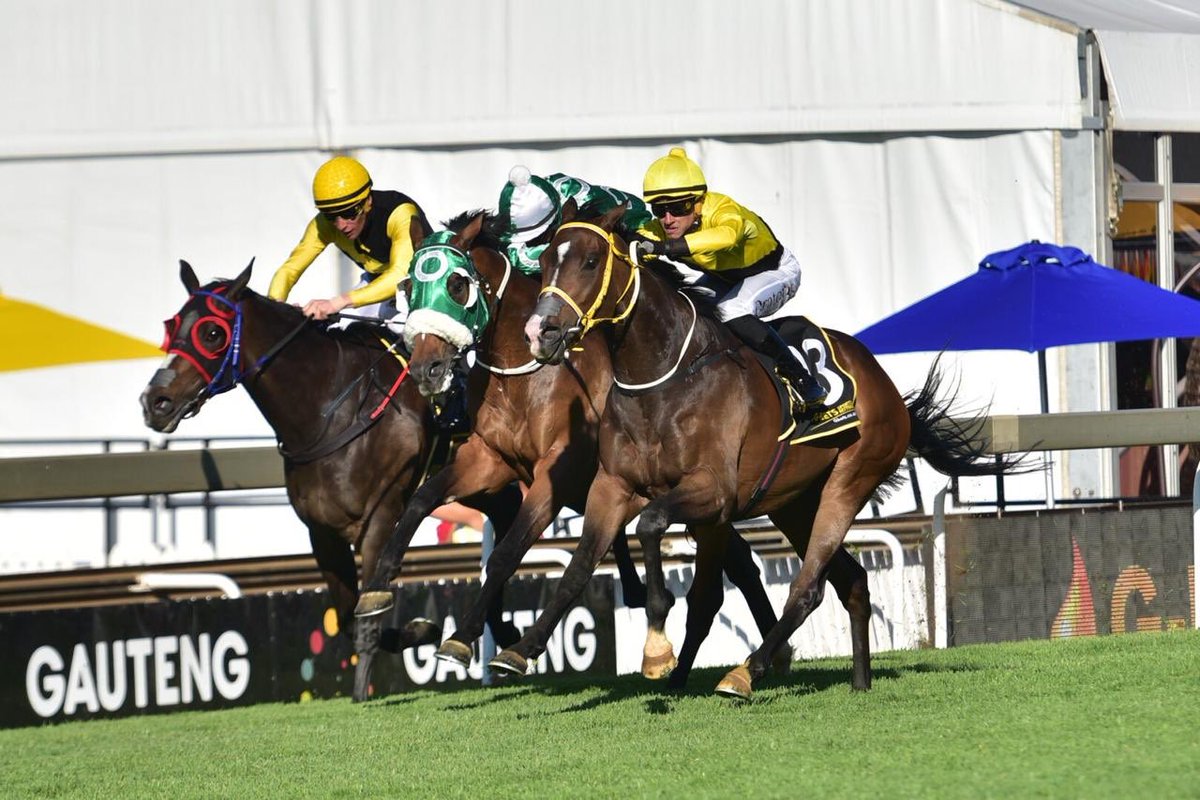 Sean Tarry’s Tilbury Fort flashed home from off the pace to win the inaugural G-Bets Summer Cup at Turffontein, giving his trainer an amazing fifth win in the opening seven races.

Later maiden Zillzaal made it a round half dozen with an easy win in the ninth.

As expected it became something of a cavalry charge with 400m to go, with Cascapedia looking dangerous on the  inside rail.

But as they entered the final 200m, Tilbury Fort unleashed a withering finish down the centre, and despite shifting to the inside under a left handed drive from Lyle Hewitson, he swept on by to win by just over half a length.

Dawn Assault ran the race of his life in staying on for second, while 3-1 favourite Cascapedia was beaten just over three quarters of a length into third.

Top weight Coral Fever briefly looked dangerous wider out late on, but giving away 5,5kg and more to the entire field proved too much, and he was a far from disgraced fourth.

After his short head defeat in the Charity mile after a rest, Tilbury Fort had to be a big contender with a mere 52kg of  Hewitson, but was still allowed to go off a generous 15-2.

“It’s special when you’ve done so much work on the horse, and he’s been so good to me.

“I am so fortunate and thankful to ride for such a totally professional yard.”

“I thought it would be tough today, and would have been happy with two winners. But as the day went on I grew more confident, as you do when things go your way.

“Tilbury Fort likes racing fresh, so I wasn’t worried about it being his second outing after a rest.”