Ikigai opened the door to a Triple Crown success with an easy victory in the Grade 2 Gauteng Guineas at Turffontein on Wednesday evening.

Ridden by apprentice Luke Ferraris, Sean Tarry’s charge hit the front halfway up the straight and kept on resolutely to keep Frosted Gold at bay by 1.75 lengths.

Third place went to Green Laser, who was another two lengths back, with Astrix in fourth.

The winner went off at 22-10 with Frosted Gold at 4-1. There was a lot of talk on course for joint favourite Youcanthurrylove but he never looked a winner and finished eighth although he was beaten just 5.75 lengths.

The race was marred by the fall of Al Borak, who came down at the 400m mark. Jockey Denis Schwarz was taken to hospital for observation and the news emanating from there seemed positive.

Tarry confirmed that Ikigai would be nominated for the Grade 1 SA Classic over 1800m at Turffontein on Saturday 7 March.

Mike de Kock, trainer of second-placed Frosted Gold, was delighted with the performance of his charge. “I’m very happy, especially if you consider he is just coming back from a layoff and was one run short of his best.”

Frosted Gold and Ikigi are likely to meet again in the SA Classic. “The way he ran tonight he should stay 1800m. He certainly wasn’t stopping,” said De Kock.

Showing lots of courage, the daughter of Silvano, who started as the 22-10 favourite, got the better of 9-1 shot Rio’s Winter by a neck, with Victoria Paige in third and Mill Queen fourth. Just one length separated the first four at the line.

The favourite, who was trained by Paul Peter and owned by Mauritzfontein (Pty) Ltd, was ridden by Warren Kennedy, giving him his third success on the card.

“She just dug down deep,” said Kennedy. “As far as the Triple Tiara is concerned this race worried us because the mile (1600m) is too short for her these days.

“Well, she won it, and now we have the first leg under the belt.”

Tweet
Published in Latest News
More in this category: « Summer Pudding looking bright Lyle gears up for Japan »
Login to post comments
back to top 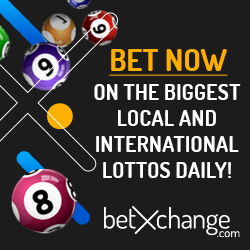 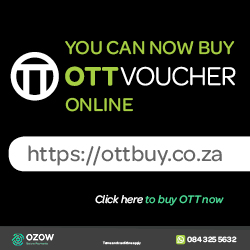