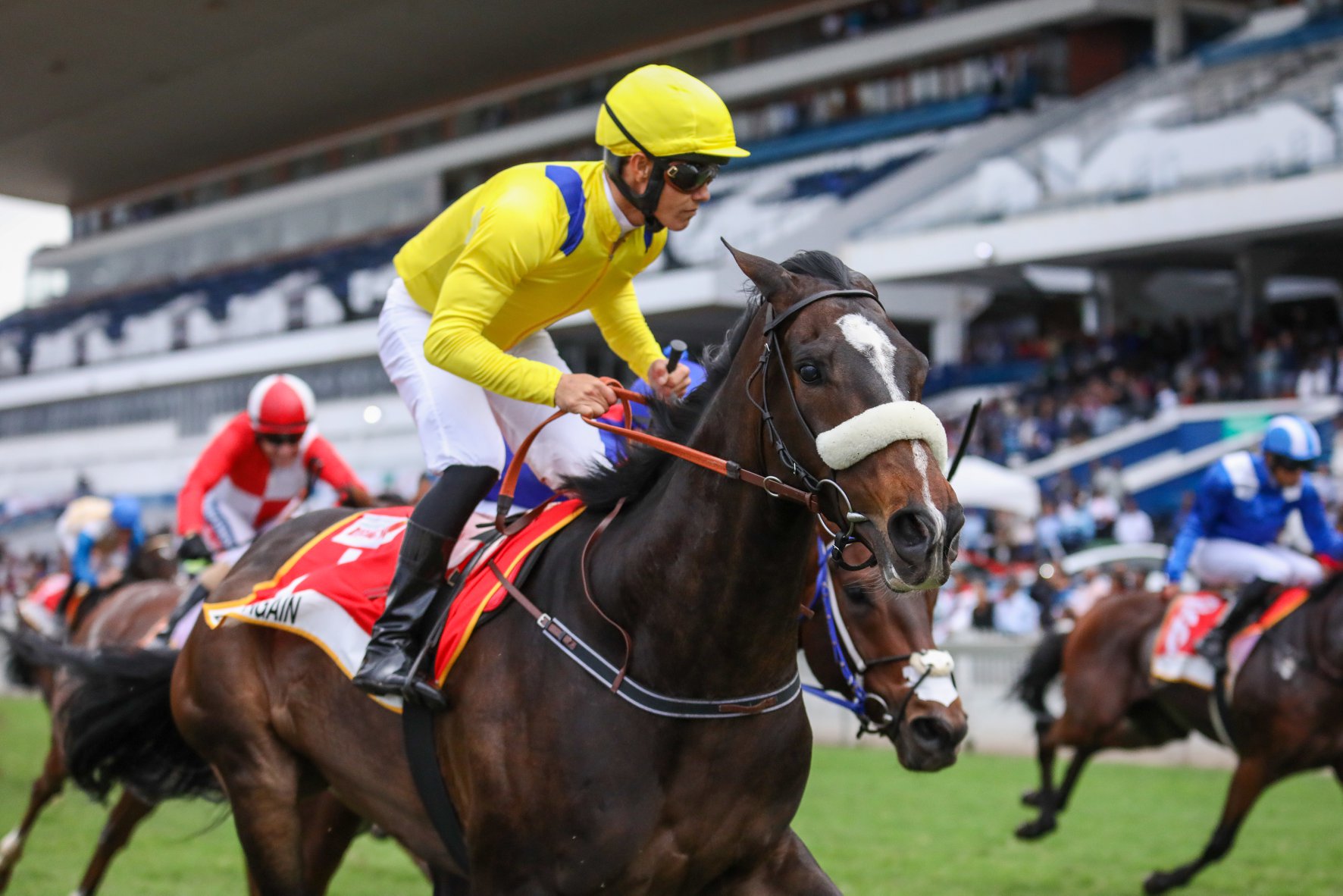 Justin Snaith said there is only a 50/50 chance of Do It Again running in the Sun Met as he is just not happy with the horse's well-being.

He said, "There is nothing obvious you can see, which makes it so difficult. I just can not explain it, but he is clearly not himself. He is at present looking like a quiet horse you would want to put a novice on for an outride. He has lost a bit of condition, he has gone flat and is not showing much interest. He is not the same horse. I will have to see a change in him before running him in the Met. Whatever decision we make will be in the best interests of the horse's welfare. We still have the KZN season to think about too. But we will keep the public informed."

Do It Again, now a five-year-old gelding, usually has a proud, stallion-like presence, and even the public have commented on him not quite looking himself.

Snaith said for a horse like him every possible measure was taken to perk him up, including changes of feed.

However, he said time was now running out.

Snaith said the drama on Saturday had not helped matters.

He said, "The delay at the start was understandable, it couldn't be helped. But worse was still to come. After the race there was a problem with the on course vet's radio and she was unable to get hold of the stipes. So the horses were walking around for ten minutes after the race. Eventually Mike (De Kock) and I said 'sorry but we are taking our horses away'. Horses have to be hosed and rehydrated after a race and after ten minutes of walking around they were exhausted."

He concluded, "It is going to be a close call whether Do It Again takes part in the Met and I just hope the problem after the Queen's Plate which delayed his rehydration is not what s going to swing it against him running."

Regarding the prevalence of horse's pulling shoes on the way to the start in SA racing, Snaith pointed out that Sean Tarry had fitted overreach boots to his big race runners on the day and then had them removed at the start. Snaith wondered whether the use of these boots for all runners could prevent a repeat of Saturday's L'Ormarins Queen's Plate delay.

Do It Again, who is the reigning Equus Horse Of The Year, finished second in last year's Sun Met and his original season's targets were to go one better there before attempting to become the first horse in history to win the Vodacom Durban July three times.

Tweet
Published in Latest News
More in this category: « Mayhew won`t miss Roc returns to Eden »
Login to post comments
back to top