Class points to Soqrat in Cup 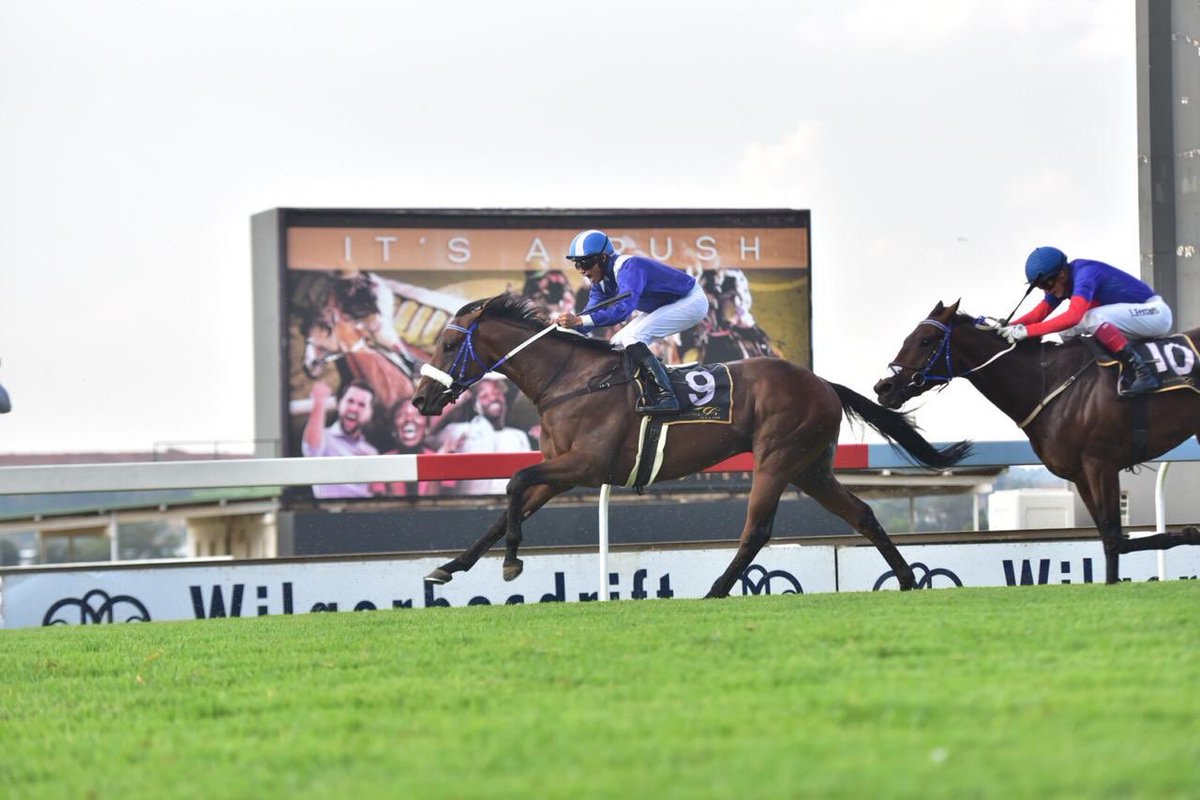 Mike de Kock has won the Gauteng Chris Gerber Summer Cup nine times, the last win coming in 2010 when the filly Flirtation got up to beat Mother Russia – another De Kock runner – just short of the line.


The 10th win has been elusive, but it will come as something of a surprise if the eight-times champion trainer does not reach that milestone on Saturday when the Grade 1 race, proudly sponsored by Bidvest, is run over 2000m on the Turffontein Standside track.

If this was a game of poker it would not be a surprise to see De Kock go “all in” with the hand he holds. He sends out five of the 20 runners.

Topping the list is Soqrat, a seven-time winner, three of which have been Grade 1 events. He carries top weight of 60kg but his inclusion has left 12 of the 20 runners under sufferance.

There is a question about whether he can see out 2000m but the manner in which he stretched away from the opposition to win the Grade 3 Victory Moon Stakes at the Vaal last time, gave the impression the additional 200m will be no problem for this Australian-bred son of Epaulette.

“He’s a bigger, stronger horse than he was at three years old,” said De Kock. “He’s an enigma. On breeding he should not stay but he’s just one of those freakish horses. He works, runs, eats, is as sound as bell and just does the job.”

There might be a concern in some quarters about his draw of No 14 but over 2000m at Turffontein, where you have a back straight of 800m before you reach the turn, the draws are not much of an issue. De Kock says he is not expecting much of a pace and Anton Marcus will be able to place him. There is no substitute for class and in that regard Soqrat stands head and shoulders above his opposition.

Cascapedia is an Irish-bred runner and this mare started favourite for the race last year. She ran third, beaten just 0.80 lengths and comes in carrying 2kg less this time. She had a breathing problem but surgery a few months back has sorted that out and the word is that she is working exceptionally well.

“She is well weighted and now she is breathing properly I’m expecting her to easily see out this 2000m,” said De Kock.

Queen Supreme is another Irish-bred filly but she is also one of those badly out at the weights based on merit ratings, but De Kock thinks very highly of her. She has only run five times for four wins and she could be a lot better than her merit rating suggests.

“She’s not a filly whose merit rating I need to protect any longer. She has full Black Type and now we need Grade 1 form,” said De Kock.

“I think she is till underrated, so whatever she’s under sufferance, I believe she’s got in hand.”

There is also a question over her ability to stay against some of the best in the country but she has just 52kg to carry and Callan Murray knows her well.

Joint favourite is Barahin, winner of the Grade 2 Emperors Palace Charity Mile on 2 November. He has loads of ability but can be a little quirky and that has provided some jockeys with a few tribulations. However, Bernard Fayd’Herbe takes the ride and he has ridden him three times for three wins.

“I think he is a little too close to Soqrat at the weights,” said De Kock. “If you look at their three-year-old form Soqrat has been the superior of the two.”

Finally, De Kock saddles Atyaab, winner of the Grade 1 Cape Derby in January. That was not the strongest of fields but after some average subsequent performances, he has been gelded and returned to racing with a fluent win in the Listed Java Handicap over 2000m.

It will come as surprise if a De Kock runner does not win but with TAB paying six places, there are some nice-priced horses on who to have a flutter for a place. One of the best has to be Divine Odyssey who loves the course and will see out the distance.

Sean Tarry will be looking to win his third successive Summer Cup and his horses like unexposed Al Mutawakel, Zillzaal and last year’s winner Tilbury Fort, could be involved in the finish.